You are here: Home » Blog » Uncategorized » The Beginner’s Guide to Maintaining an Air Rifle

While air rifles don’t pack the same deadly punch as other types of firearms in Perth, they still need to be regularly maintained. Failure to do so could leave certain components vulnerable to damage, which may lead to costly repairs or replacements further down the track. In addition, neglecting your air rifle can negatively impact its accuracy and increase the chances of a malfunction – both of which can be annoying when you’re trying to get some time in at the range.

Thankfully, keeping an air rifle in top notch condition is fairly straightforward. As the leading provider of firearms and accessories in Western Australia, Steelo’s Guns and Outdoors has extensive experience servicing a huge variety of guns. Read on to find out what you need to do to keep your air rifle maintained and functioning flawlessly for years to come.

A Quick Overview of the Air Rifle

First invented by Bartholomaus Girandoni in 1780, repeating air rifles have continued to be refined over the years, though the basic principle behind the design has remained largely unchanged. As the name suggests, air rifles use compressed air or other types of pressurised gases to propel ammunition, in contrast to regular firearms, which rely on combustible propellants (typically gunpowder).

Most air rifles use non-lethal ammunition such as rubber or plastic pellets, but make no mistake about it – getting shot with these bullets can still be painful or even lethal if it happens to connect with a particularly vulnerable body part. Air rifles are frequently used to hunt ducks and other small birds, and are commonly used in paper target shooting contests.

Generally speaking, air rifles are more durable than gunpowder firearms, but that doesn’t mean you should neglect your maintenance duties. Moving mechanisms gradually degrade over time, while Perth’s harsh weather conditions can corrode components to guns that are regularly exposed to the elements.

The good news is that there are a number of things you can do at home to keep your air rifle in great condition. Whether you’re a casual user or a passionate firearm aficionado, here are five essential maintenance tips that every air rifle owner should know. 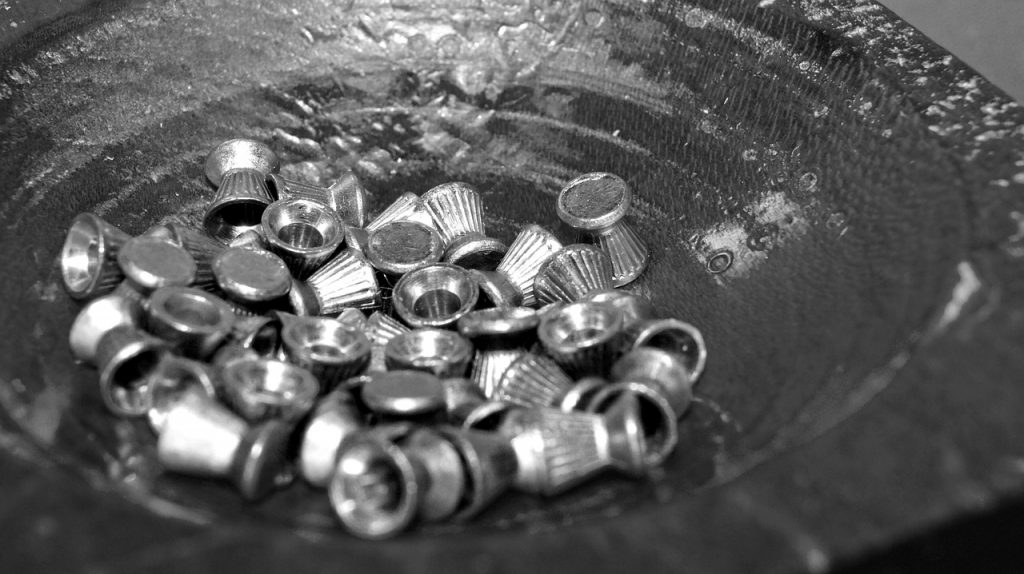 To ensure these parts move smoothly and do not conflict with each other, it’s highly like that these components are lubricated at their points of contact. Over time, the lubricant may dry out, creating extra friction between the moving parts and accelerating the rate of deterioration.

To prevent this from happening, simply apply more lubricant to the moving parts on a semi-regular basis. The time between maintenance depends on a range of factors, but as a general rule of thumb you should aim to apply new lubricant every thousand shots. Be sure to use purpose made lubricant for this task rather than relying on ordinary oil.

The term ‘dry firing’ refers to the practice of aiming a gun at a target, pulling the trigger and allowing the hammer to hit an empty chamber – in other words, shooting a firearm that is not loaded with ammunition. Many people do this to verify the firing pin is functioning properly and check the gun is functioning as it should.

Although this is common practice when handling a regular firearm, it should be avoided when using an air rifle. Dry firing an air rifle puts unnecessary pressure on the seal and power plant, both of which play a critical role in the propulsion process. Dry firing can contribute to wear and tear of these parts and damage the gun’s performance. 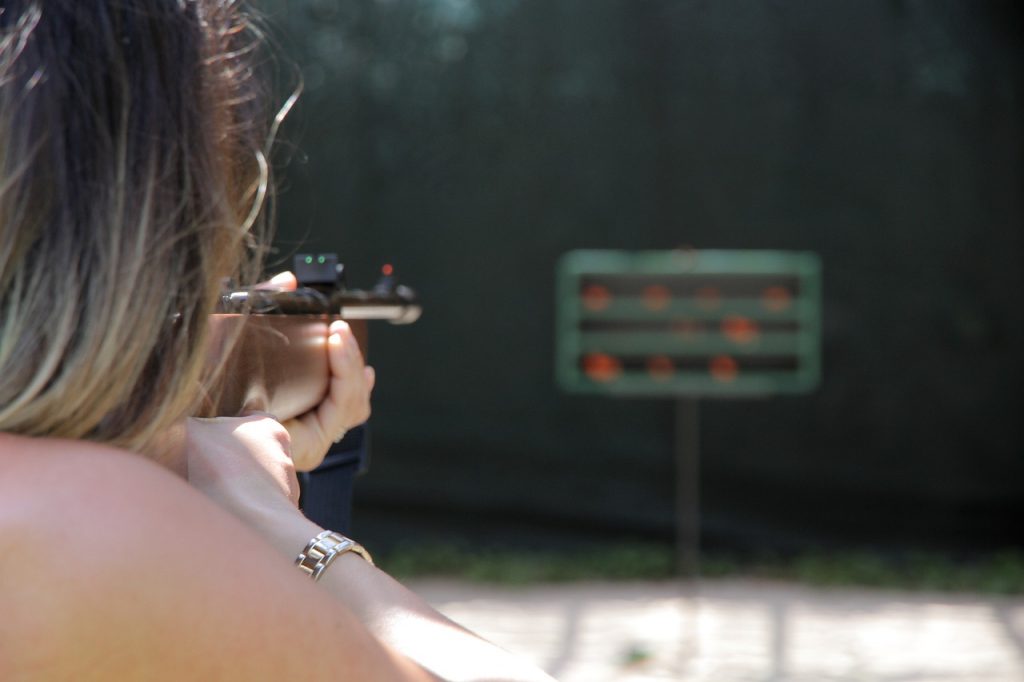 The vast majority of air rifles in Perth are engineered using fasteners such as bolts, screws, rivets and so on, particularly when it comes to securing the scope and rings. While most of these will start off very tight, the force of firing and general rattles that come with day to day use can loosen your fasteners and compromise the integrity of your gun. Keeping everything tight is a bit of a challenge and it may take some time to find the right sized tools for the job, but it’s absolutely worth the effort.

While you might be tempted to emulate your favourite action hero and load your air rifle with all sorts of improvised ammunition, for your own safety we strongly advise against doing so. Using random objects or bullets that are not specifically designed to be used in your model of air rifle could severely damage your gun or put you at risk of injury. Stick to using the right type and size of ammunition for your air rifle.

Your air rifle’s barrel plays a vital role in propelling the ammunition at high speed. If anything gets stuck in the barrel, it can impact the bullet’s trajectory and, in some cases, the gun may not be able to fire whatsoever. With this in mind, take the time before firing to check the barrel of your rifle for wood chips, small stones or dirt that may have built up in there and clean out any obstructions that you find.

A good quality cleaning kit isn’t as expensive as a new air rifle and very cost effective and handy to have in your shooting equipment.  These kits normally contain single piece rods or take down rods; Solvents; and a gun oil for the outside of the barrel.  It’s important not to oil the inside of the barrel like a normal firearm, but use a silicone based product instead.  Don’t have time for a normal “scrub” clean – Use air rifle cleaning pellets.  Just fire them down the barrel every now and then to keep the barrel clean and like new.

Armed with the information in this article, you’ll be better equipped to keep your air rifle in great condition. If your air rifle is need of repairs or you’re in the market for a firearm or ammunition in Perth, we’d love to hear from you. With an extensive range of firearms and accessories to choose from, Steelo’s Guns and Outdoors is your number one provider of firearms in Western Australia. Contact us today to find out more.