300 AAC Blackout, SAAMI short name 300 BLK, also known as 7.62×35mm is a rifle cartridge developed in the United States by Advanced Armament Corporation (AAC) for use in the M4 carbine. Its purpose is to achieve ballistics similar to the 7.62×39mm Soviet cartridge in an AR-15 platform while using standard AR-15 magazines at their normal capacity.

While 5.56×45mm NATO has enjoyed widespread acceptance in military circles, the nature of the missions encountered by some special operations groups often demand a round that not only provides better performance than that available in the high-energy standard velocity rounds, but one that can offer subsonic performance greater than the current standard 9mm Luger round.

In an effort to satisfy this need the 300 AAC Blackout was created by Advanced Armament Corporation in cooperation with Remington Defense, under the direction of AAC’s Research and Development Director Robert Silvers and with the support of the company’s founder, Kevin Brittingham.

By keeping the M4/M16 platform in mind as the primary host during load development the designers were able to work up a host of cartridges that would satisfy not only the ballistic requirements set forth but also ensure mechanical reliability with the fewest changes to the weapon itself, with only a simple barrel change being necessary for a complete conversion. 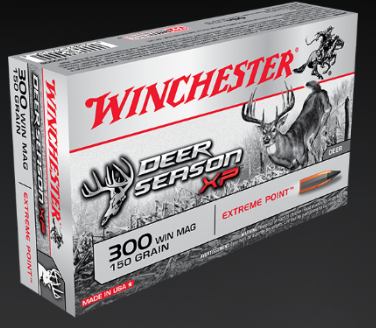